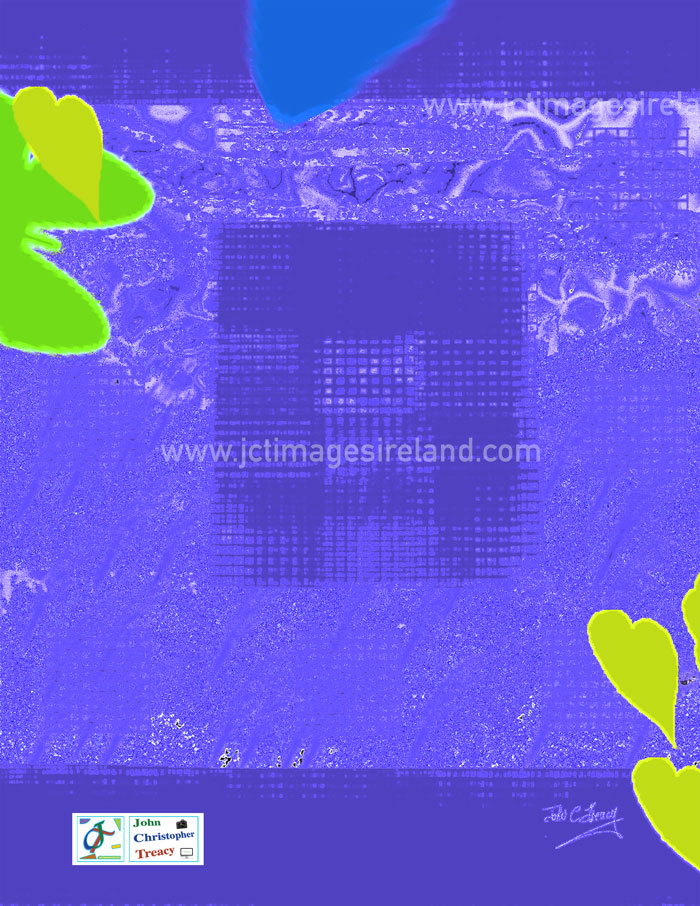 Freedom: Why people have to get up at seven o’clock in the morning beats me. I would rather stay up most of the night and get up at 12.00 o’ clock in the day. But everyone I speak to except musicians, DJ’s and people who work in what is called by the [so called “normal people”] unsociable hours, think there is something seriously wrong with me. Maybe there is, or maybe it is them there is something wrong with. What would happen if musicians and DJ’s were getting up at seven in the morning and going to bed at nine in the night, how would, the [so called normal people] like that? No late night entertainment.

Previous: Evolution on Mother Earth
Next: The Flow Of Life

This website uses cookies to improve your experience while you navigate through the website. Out of these, the cookies that are categorized as necessary are stored on your browser as they are essential for the working of basic functionalities of the website. We also use third-party cookies that help us analyze and understand how you use this website. These cookies will be stored in your browser only with your consent. You also have the option to opt-out of these cookies. But opting out of some of these cookies may affect your browsing experience.
Necessary Always Enabled
Necessary cookies are absolutely essential for the website to function properly. This category only includes cookies that ensures basic functionalities and security features of the website. These cookies do not store any personal information.
Non-necessary
Any cookies that may not be particularly necessary for the website to function and is used specifically to collect user personal data via analytics, ads, other embedded contents are termed as non-necessary cookies. It is mandatory to procure user consent prior to running these cookies on your website.
SAVE & ACCEPT